The home video version of Your Name released in Japan in Summer 2017. There are 4 different versions available:

They can easily be bought and shipped anywhere in the world using Amazon.co.jp. Plus, when buying from Amazon Japan, all editions will also come with a A4-sized exclusive framed print of Taki and Mitsuha:

Includes one disc with the film, as well as physical and on-disc extras.

Includes 3 discs with the film and special features, including physical and on-disc extras

The unique popularity of the film led to a unique home video situation: Your Name is among the first anime to be released in 4K Ultra HD. This release includes five discs, including physical and on-disc extras.

The 4K remaster of the film was handled by production company Q-TEC. They used the original 1080p DPX master, and upscaled it and graded it in HDR afterwards using FORS EX PICTURE, their system for upscaling. 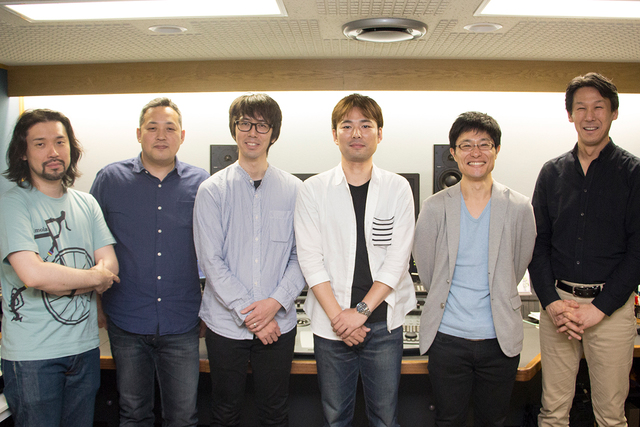 The team behind the remastering of Your Name in 4K HDR

Toho Animation has just announced the release date of July 3rd, 2018 for the official soundtrack of My Hero Academia 2018, which includes the third season and surprisingly, even more.

A Silent Voice's long awaited release in US theaters is this week. Here is a rundown of interesting items.